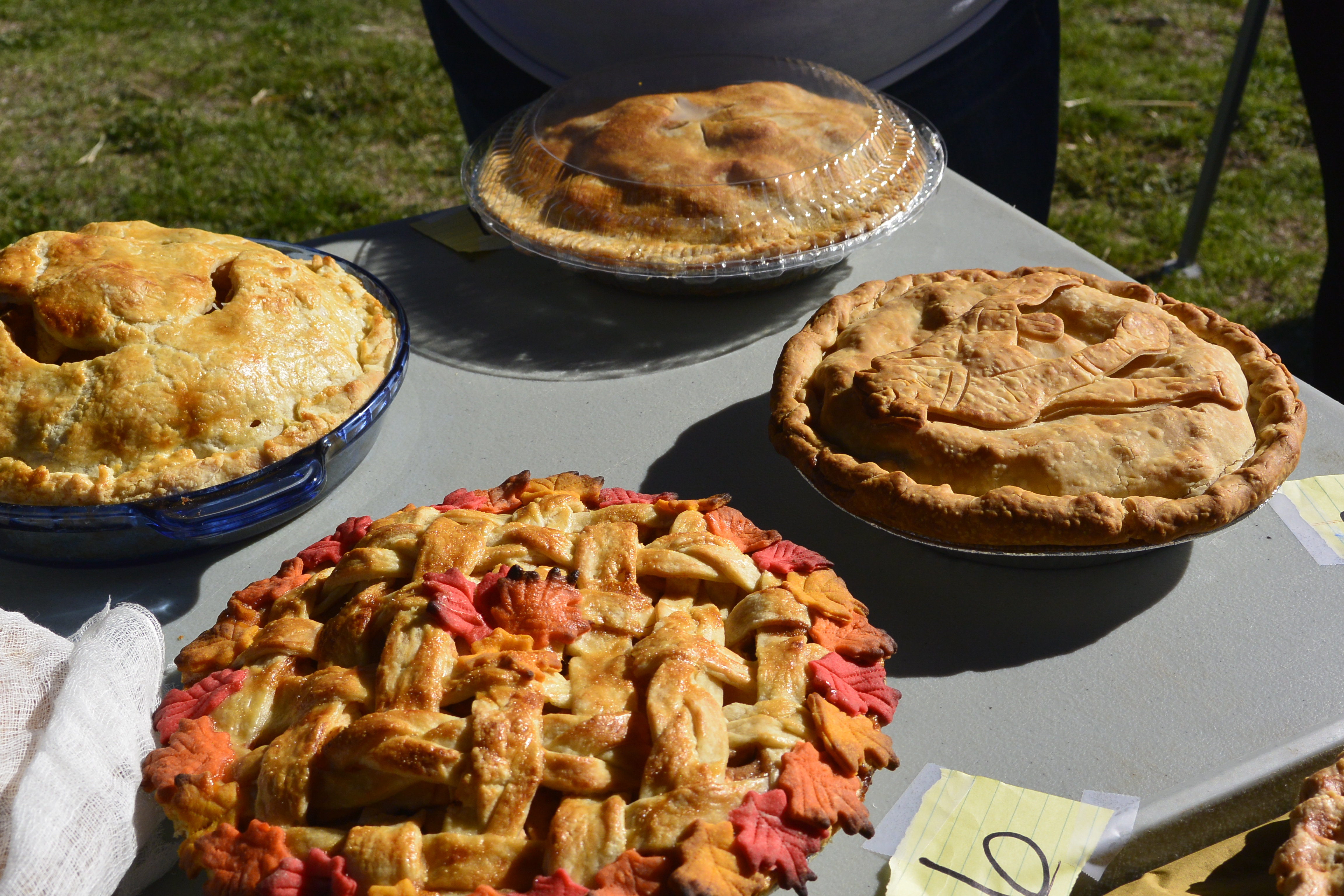 The most ‘New England’ day of the year!

Dust off your old family recipe and join us for our annual Apple Pie Contest, Saturday, October 12.

Entrance is free, donations are requested to sample the entries. All proceeds benefit the Hebron Food Pantry. Read more below for rules and how it works.

Use this calendar to help you know when the freshest fruits, vegetables, and meats are at the Attleboro Farmers Market.
CLICK HERE