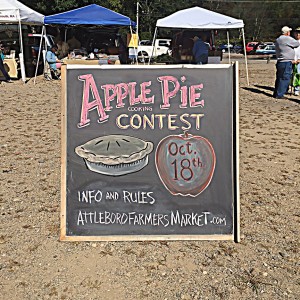 Use this calendar to help you know when the freshest fruits, vegetables, and herbs could be at the Attleboro Farmers Market.